The Pashtun tribes are made up of big and large matrimonial branches that are rooted in the Arabs, Turks, Tajiks, Baluchs, Indians, and others. Our goal in this article is not to address all the Pashtun tribes, but we seek to identify tribes that have a descent root in the Arab people and the descendants of Prophet’s Ahlulbayt (PBUT), and if they are followers of Ahlulbit, they are considered "Sayyid".
تاریخ انتشار : دوشنبه ۱۲ سنبله ۱۳۹۷ ساعت ۱۲:۱۵ 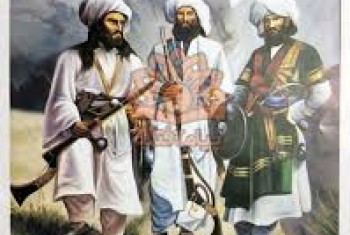 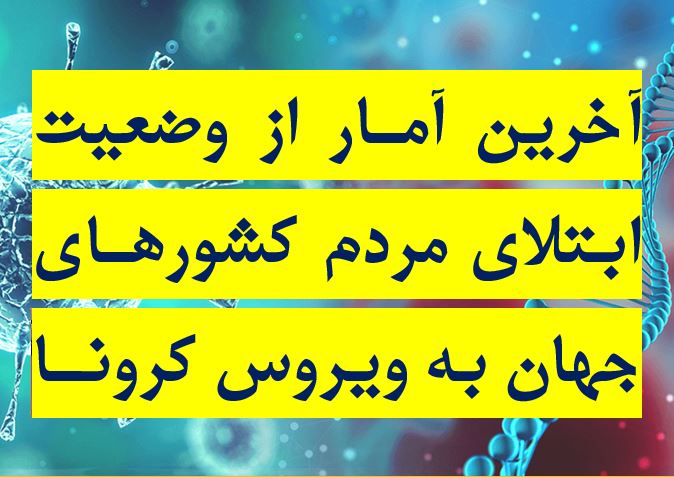