President Ashraf Ghani travelled to eastern Nangarhar province at the head of a high-level delegation on Sunday, an official said.
Date of Publication : Sunday 10 February 2019 14:52 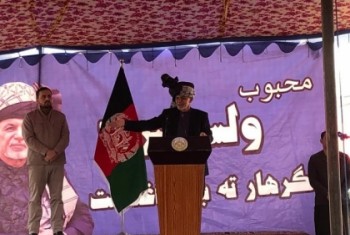