In an ideal situation, a cooperative relationship between Pakistan, India and Afghanistan could have tremendously benefitted the entire landmass of South Asia, Central Asia and the Middle East. Unfortunately, mutual suspicions and mistrust have negatively impacted not only the overall security paradigm in the region but also deprived the people and the region of economic benefits.
Date of Publication : Thursday 24 January 2019 09:14 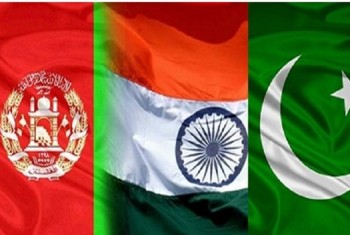