People's Islamic Party of Afghanistan came into being in Kabul on 4/9/1366, which was one of the parties under the protection and support of Communist Regime of Dr, Najib.
Date of Publication : Thursday 17 January 2019 13:46 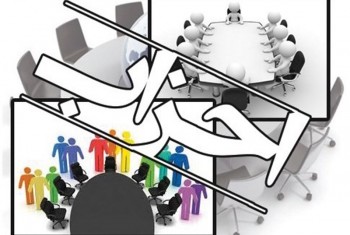