The ARG Presidential Palace welcomed the announcement of a new date for the 2019 presidential elections.
Date of Publication : Monday 31 December 2018 09:24 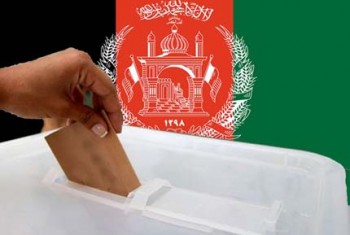