Ghani: Children of the poor families paying the price for corruption

President Ghani says the government is committed to root out corruption and the campaign in this regard will continue.
Date of Publication : Sunday 9 December 2018 15:39 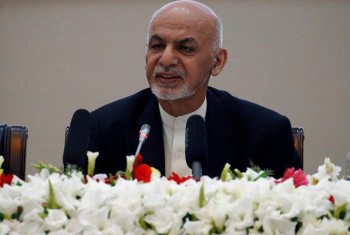