How ISIS appears to be deadlier than the Taliban in Afghanistan

Noticeably, the primary targets for the Taliban are the Afghan government institutions and officials aimed at the objective of piling up pressure on the US and Afghan government to agree to their political claims and peace terms and the terror attacks by ISIS not only targeted at the Afghan government officials and foreign diplomatic presence considering them ‘apostates’, it indiscriminately targeted at civilians who they believed to be ‘heretics’ primarily religious minority communities in Afghanistan.
Date of Publication : Sunday 23 September 2018 09:15 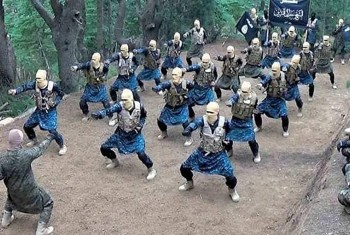