​How China and India Can Help Secure the Peace in Afghanistan

Afghans consider both China and India to be trustworthy neighbors. Together, they can help ensure Afghanistan’s future.
Date of Publication : Tuesday 7 August 2018 09:46 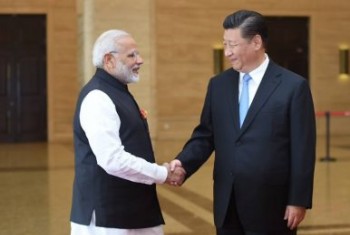