The Jam'iat-e Social Demokrat also known as Afghan Mellat or "Afghan Nation” which has been registered as Afghan Social Democratic Party was created by Eng. Ghulam Mohammad Farhad in 1966. In founding congress of this party held in Qiamodin Khadem’s home in which 62 people participated at, Eng. Farhad was selected as the leader of the party and was responsible for the leadership until his death in 1984.
Date of Publication : Monday 20 August 2012 17:04 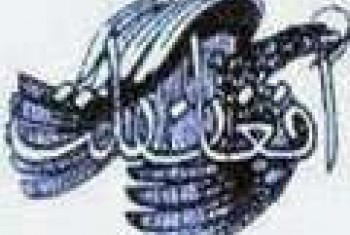