Unprecedented turnout was a miracle:Ayatollah Khamenei 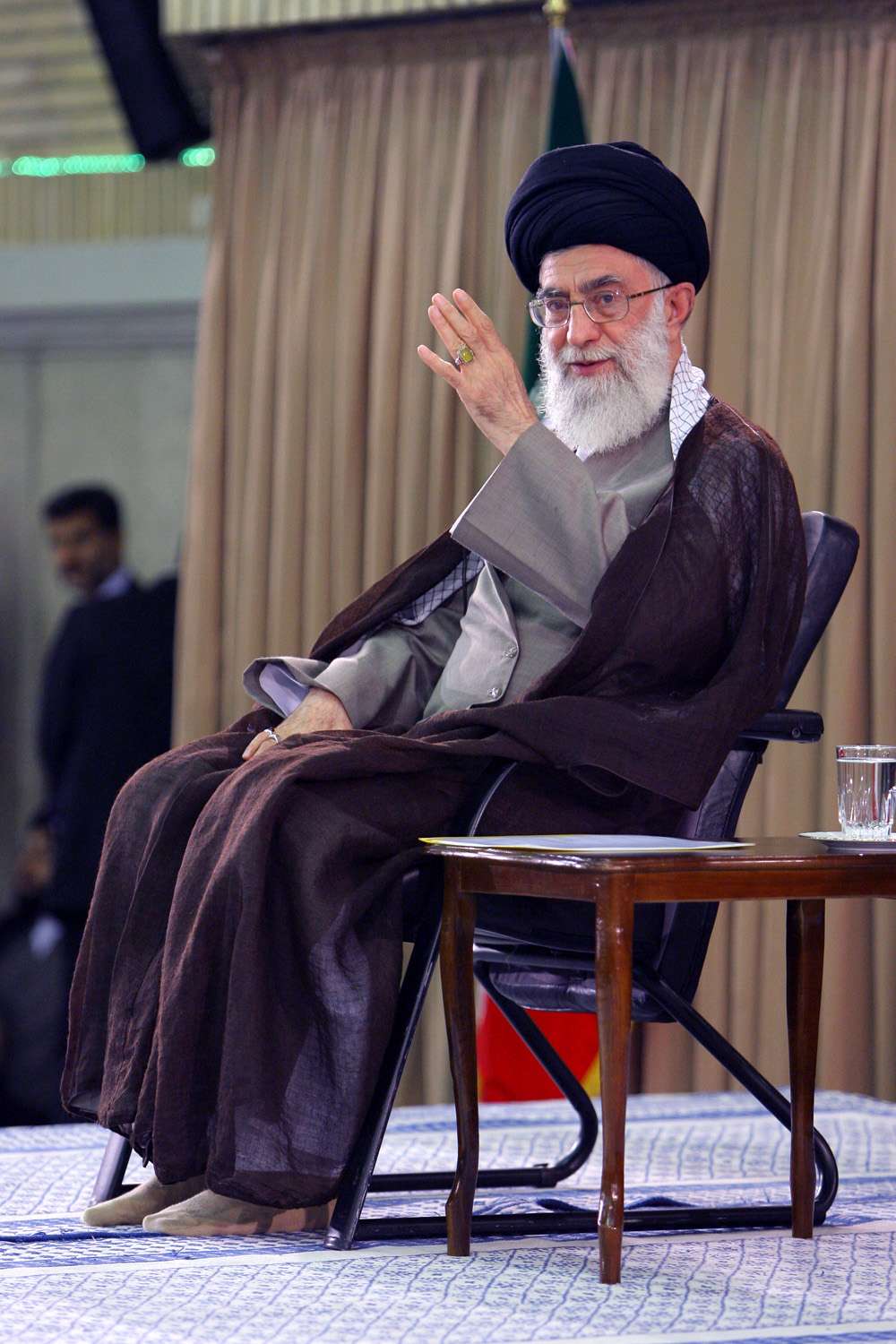 TEHRAN - Supreme Leader of the Islamic Revolution Ayatollah Seyyed Ali Khamenei has said the unprecedented turnout for Friday’s presidential election was a miracle.
In this great epic, the conscious and vigilant people of Iran showed that they still believe in the values of the Islamic Revolution, he said in Tehran on Sunday at a ceremony marking the anniversary of the birth of Fatima (SA), the daughter of Prophet Muhammad (S).
“Through (their) extensive and energetic participation in this election, the people of Islamic Iran proved that they care about their national pride and regard resistance against bulling powers… as one of their principal values,” Ayatollah Khamenei added.
In the run-up to the presidential election, foreign media outlets used psychological warfare to discourage people from voting, he stated.
However, the “miraculous hand of God” was behind the election because in comparison with the highest electoral turnout in the past thirty years, ten million more people cast their ballots, he pointed out.
Incumbent President Mahmoud Ahmadinejad received 24,527,516 votes of the approximately 39.1 million ballots cast on Friday, winning an outright victory in the first round of the election. The main challenger, Mir-Hossein Mousavi, received 13,216,411 votes