Afghanistan Solidarity Party is one of the groups related to Maoist movement, Eternal Flame, which declared its existence on April 16th 2004(13/1/1383LHY) in Kabul, under the direction of Abdul Khalegh Nemat the offspring of Abdul Wahab, born in governing center in Koz Konar state in Nangarhar located in the east of Afghanistan, majored in civil engineering and urbanization in Afghanistan, India and Poland.
Date of Publication : Monday 3 March 2008 17:37 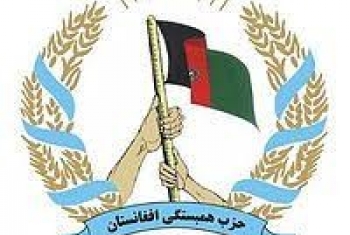