Islamic society of Afghanistan is one of the most prominent Sunnite Islamic groups, which has developed in Afghanistan, under the influence of Egypt Ekhvan-Al-Muslemin movement. This group has been presented as founder and inheritor of Islamic movement in Afghanistan, while Afghanistan Islamic Party, led by Hekmatyar is also professing the same.
Date of Publication : Monday 28 January 2008 17:10 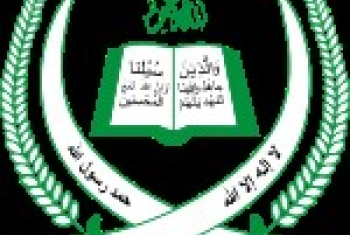